“You may now kiss the virgin bride for the very FIRST TIME: The Evangelical Christians taking chastity before marriage to a new extreme.” Read more on Daily Mail. After a successful world premiere at the 2012 Visions du Réel in Nyon, a theatrical run in Switzerland, a North American premiere at Silverdocs, DC, an extensive world-wide festival run and winning the Zurich Film Prize 2012, VIRGIN TALES now celebrates its US Broadcast Premier on SHOWTIME on Tuesday, July 23, 2013 at 7.30pm.

Evangelical Christians are calling out for a second sexual revolution: chastity! As a counter-movement to the attitudes and practices of today’s culture, today one in eight girls in the US has vowed to remain “unsoiled” until marriage.

For two years the filmmakers follow the Wilson's as some of their children. 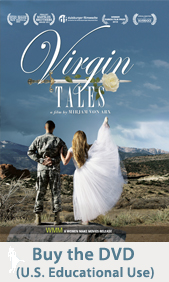 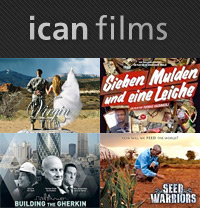